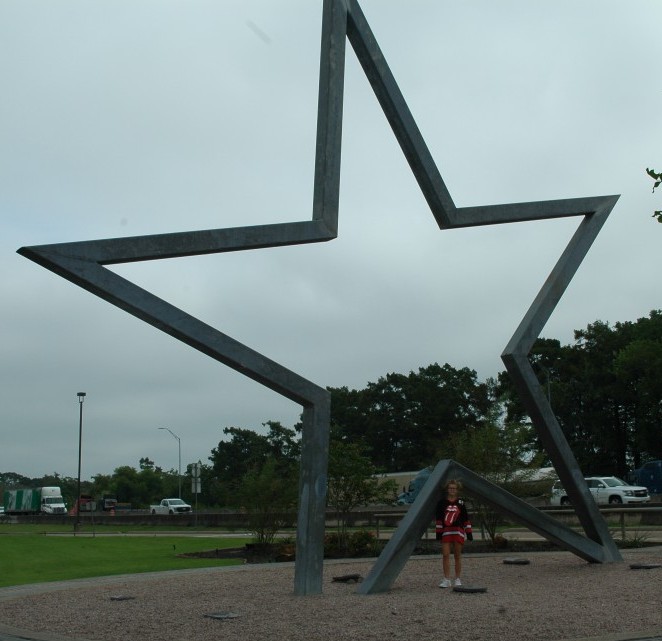 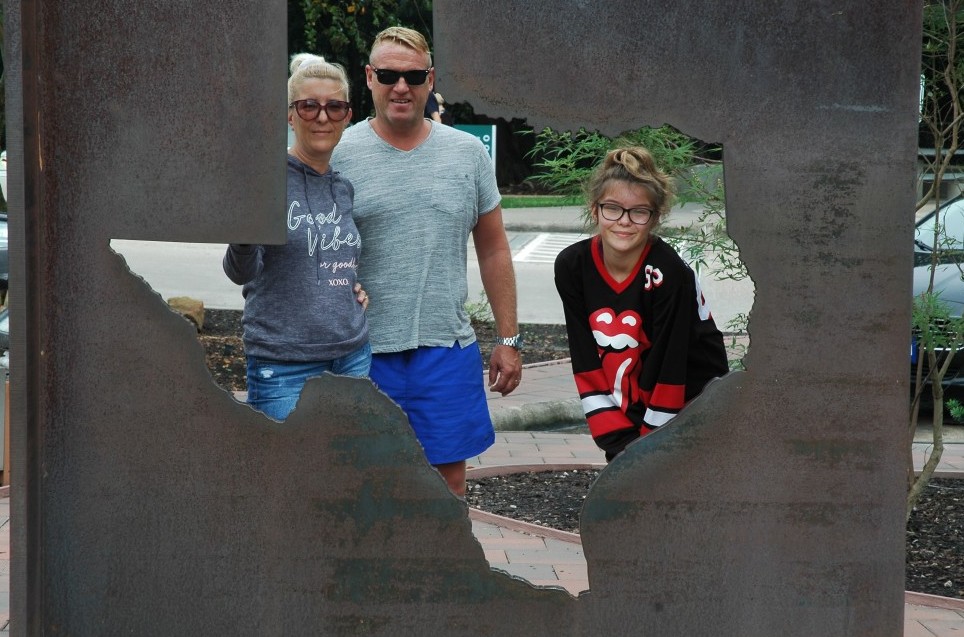 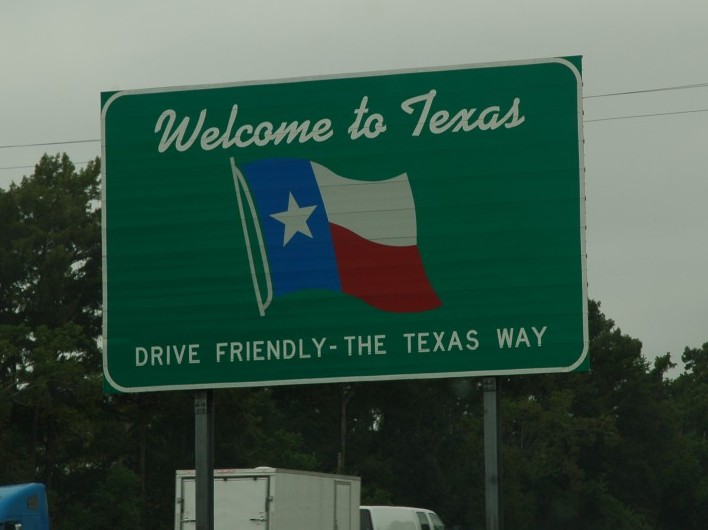 This Blog is a continuation of my last one ‘Road Trip from Tampa Bay, Florida, to Belize’. I hope you have all checked it out to give you more of understanding on this Blog. I left the last one telling you all about our day and night in Texas, USA.

Driving through the border was pretty painless, saying this we were there for 3 hours, we had a bit off problems with our paperwork for the trailer. But we soon sorted it. We arrived in Mexico at around 12 lunchtime so we were all pretty hungry. Thought we would get a bite to eat surely there Vegan stuff. I don’t know if anybody has been through this border but when you get through to Mexico it is very run down. The street is very narrow. And you guessed it no Vegan Food. A quick stop at a Convenient Store (Dairy to all us Kiwi’s) and we managed to get a couple of Protein bars. And we hit the Road.

Our goal was to get to Saltillo, which we knew would take us four hours. We arrived and it was bigger than I expect and really cute town mountains all around you. And plenty of accommodation. One thing I want to tell you guys it that we would never drive at nighttime, not in Mexico, the roads are too bad. And we did not want to leave ourselves vulnerable and in the middle of nowhere. Below are a few pictures of the North of Mexico it is really beautiful. 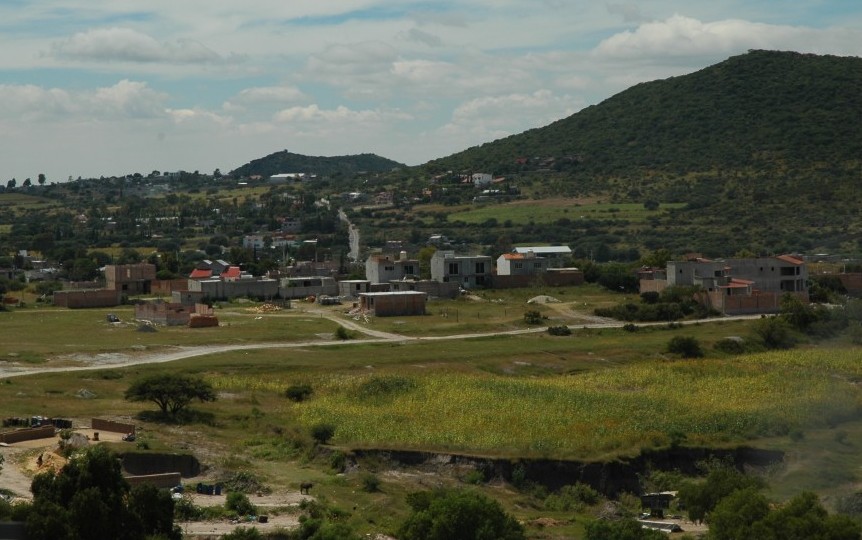 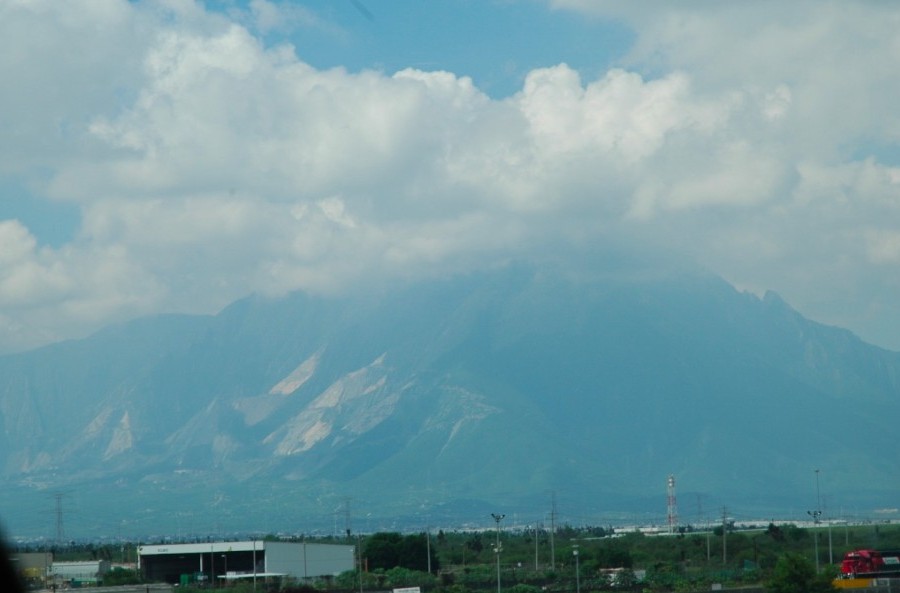 Two days later we arrived in Mexico City, we went inland on our journey as it was the quickest to get to Mexico City. I have read a few blogs and a lot of people go down the coast of Mexico. We were not one of them. The reason we wanted to stop at Mexico city for the night was for the shopping. Now! we have been to a lot of Markets n the world but this is by far my best. We are talking good quality Nike trainer for $15 NZ Dollars. The market is in Tepito about 30 minutes from the center. You can easily get there by underground trains or flag down a taxi (either way works it just what you would feel comfortable with).

I have read a lot of Blogs and post regarding this market there is a lot of information on the internet. And very negative. People describe it as the most dangerous market in the world. I have been t this market 3 or 4 times and there is never a problem. There is police with guns everywhere and to me when I see this I feel safe. Everybody is happy and friendly. On a few blogs, it says that if you get your phone out and start taking photos they don’t like it (so I never did), hence why I have no pictures of the actual market.

Now if you want Vegan food at this market I can’t really help you out much there. There is fresh fruit stalls, cheap strawberries etc.. And there are a couple of places that sell fries for about 50 cents. So Chanise did not starve. Not the healthiest of lunches but not the worst either, a good cup of sliced watermelon will knock you back about a $1 NZ. For Mark, there was food galore and very cheap. Mark does like going to different market to try the food, and the beauty of Mexico if you don’t like it, just give it to a street dog or put it in the bin. Honestly, it is so cheap! A few pictures below of what we bought. Expect to spend a few hours at this market. And to be honest you would probably have only done half of it! 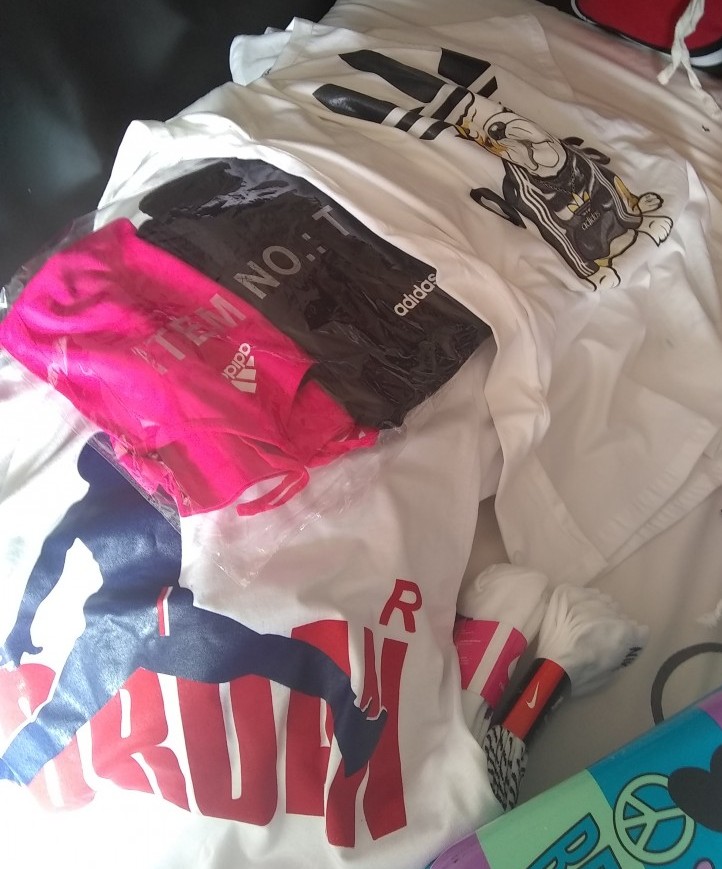 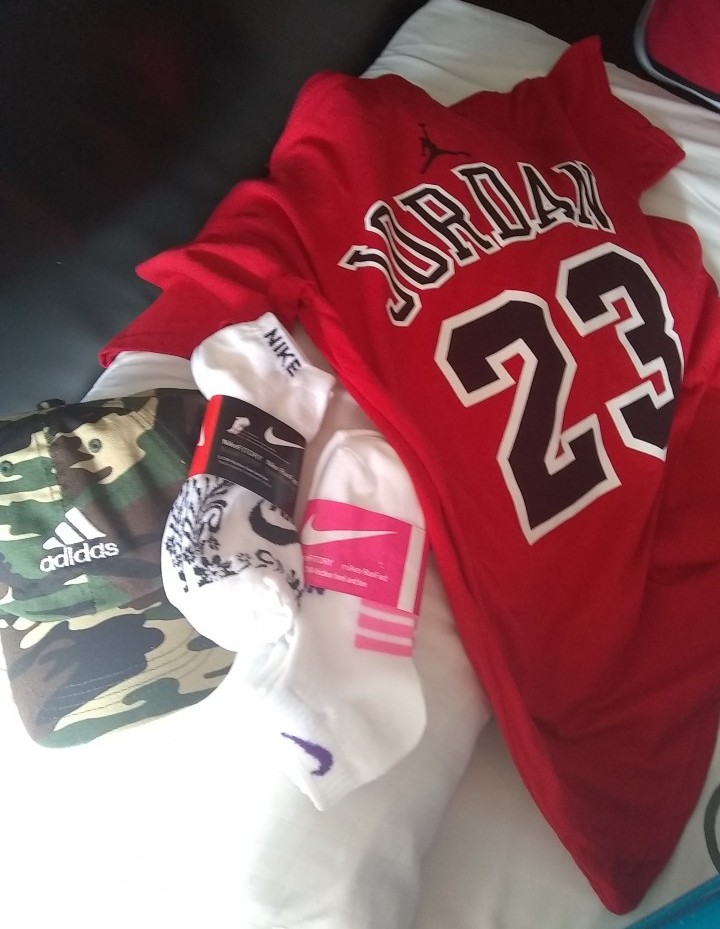 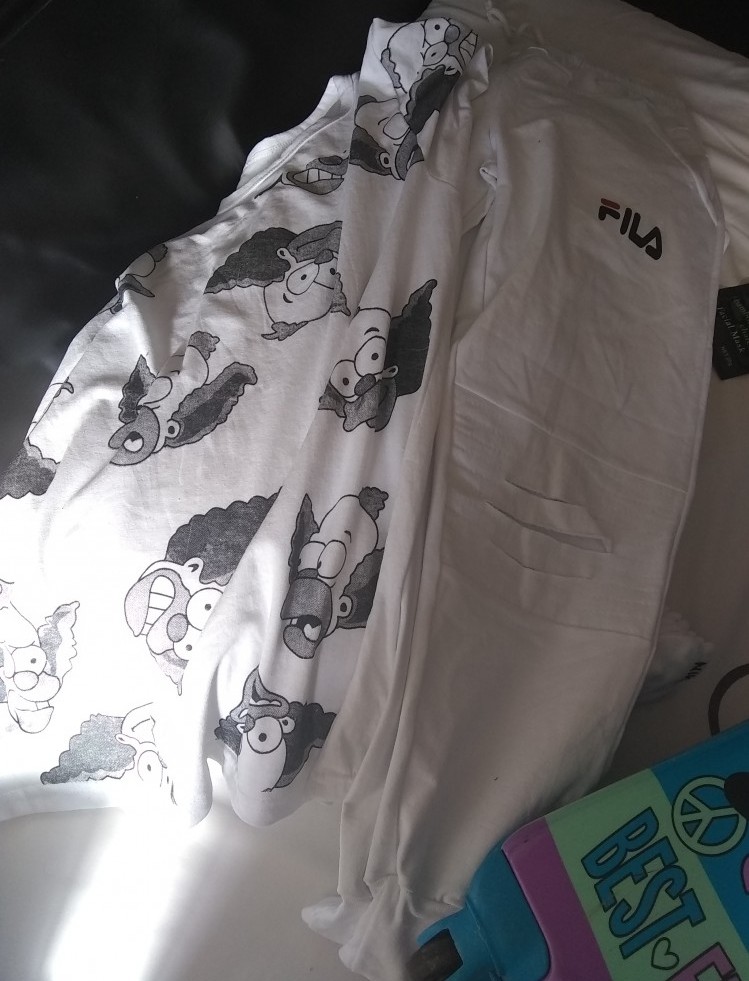 Two nights we spent in Mexico City. Up at five in the morning to try to beat the traffic out of the city. And away we went. Before we left the USA we planned to go to Merida as me and Mark wanted to show Chanise the Cenotes. We have done them before and wanted to show Chanise. Before we left though we decided not to go too far up to Yucatan (Merida) as this would take us out of the way from Belize and probably add another night or two just traveling on our trip, so after some research, we found a place in Coloroda Mexico that has Cenotes. We guessed about three days to get there and we can then spend a couple of nights there before heading to Belize. We booked ourselves into a homestay in Coloroda and off we went.

There is one mountain about 2 hours out of Mexico City. And you are literally in the clouds if it was not for the trucks in front of us. We would not have a clue where we where going, literally you can see maybe five foot in front of you. This mountain is not for the faint-hearted and the temperature outside went down to 5 degrees. It was cold. Once you get past this mountain you will come across beautiful plains growing coffee beans, corn, sugar cane. The North and the South of Mexico are completely different. North of Mexico spectacular Mountains and South is beautiful plains. A few pictures on our way to Coloroda, Mexico 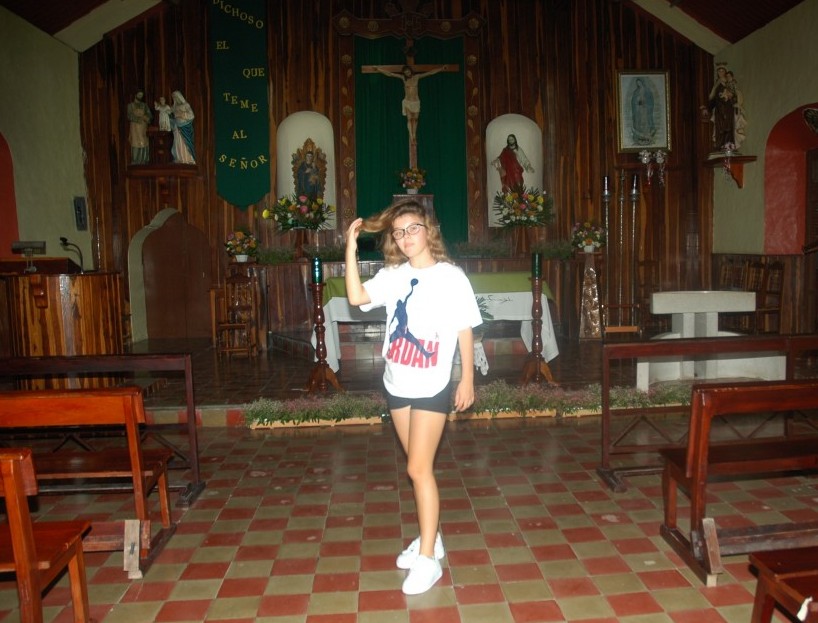 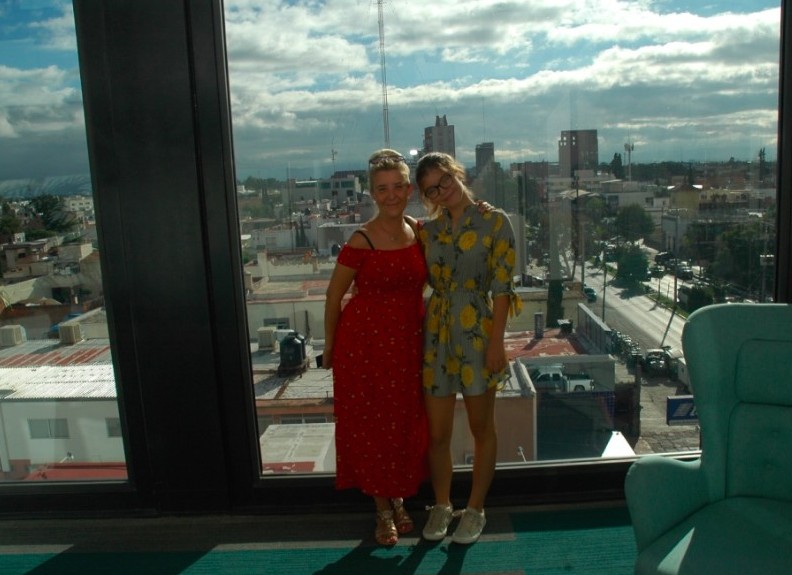 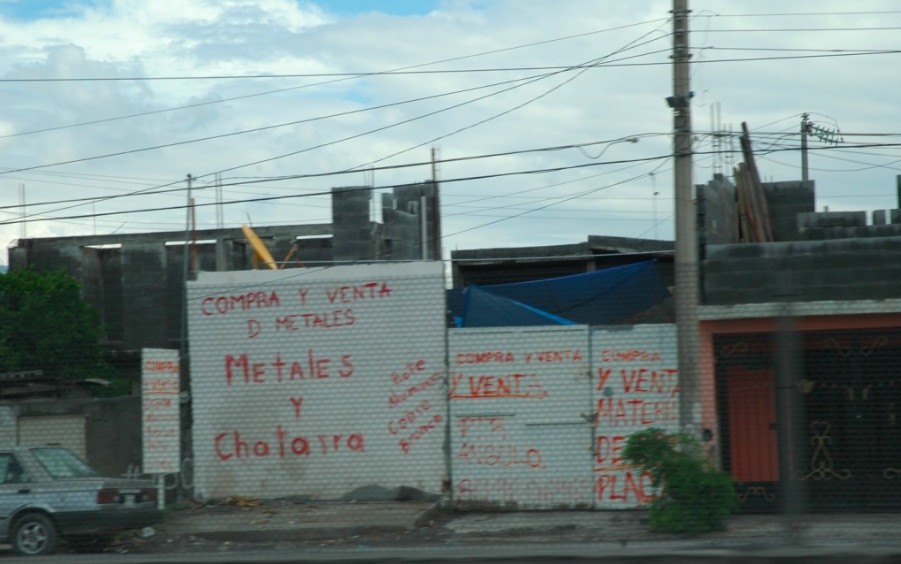 Arriving in Colorado, Mexico – When you search this place it is a tiny village off the beaten track. Honestly, we could not find the place we were supposed to be staying at as there was no signage. But you guessed it we found it. I’m going to give the place that we stayed at a little shout out, and the village itself. If you are looking for total relaxation in the country (WiFi being terrible) Then this is the place to go. The guest house was called Posada Los Reyecitos, and the Son of the owner was very accommodating. For a small fee of $15 NZ, the was our tour guide for the day.

We made sure we stocked up on groceries before we went there. This place you can use the cooking facilities. We cooked Vegan meals full of local vegetables. Stir fry the first night and the second night we cooked a Vegan soup. Super easy meals. (Meat for mark cooked separately, and added later).

In all the took us to two Cenote’s The second one has only just been discovered by his friend so it was not open to the public. But with a small Fee of $2 NZ, they allowed us to spend some time there. We had the whole Cenotes to ourselves. The first Cenote is open to the public well worth spending a few hours there swimming and doing the zipliner. The cost was $14 NZ and this included the zip liner). Pictures below. It was an awesome well-deserved relaxing day. 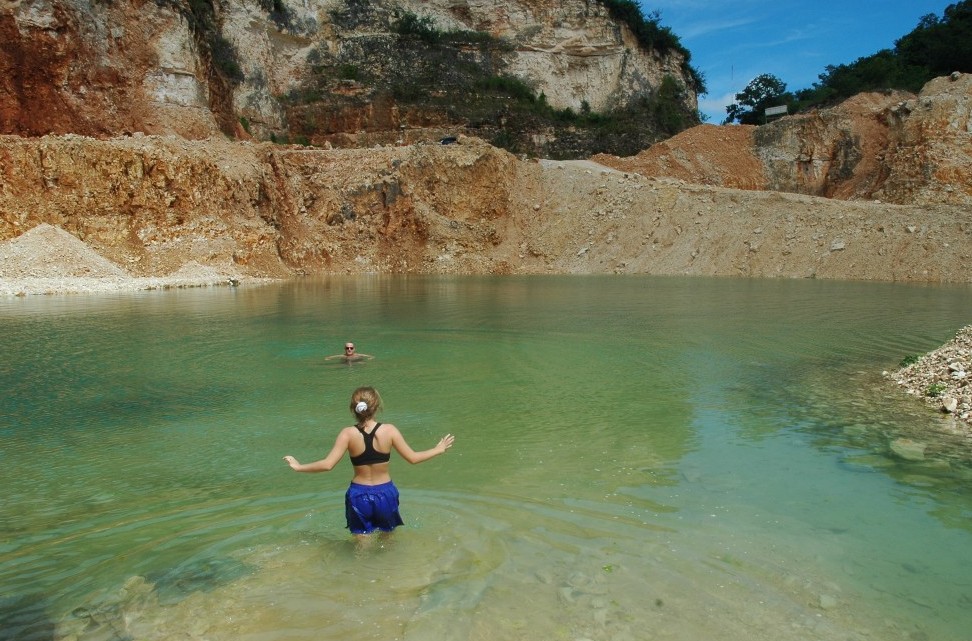 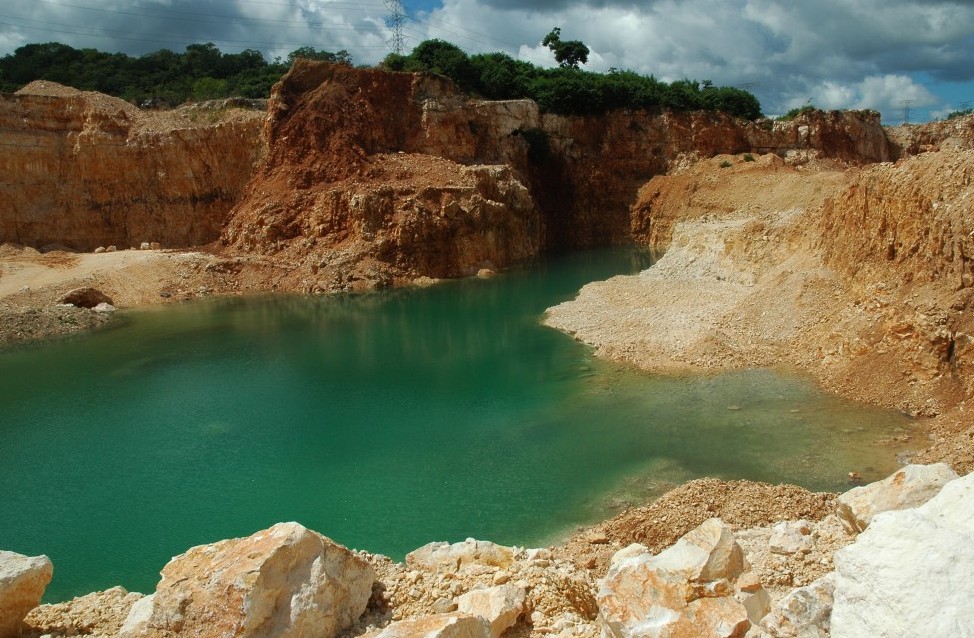 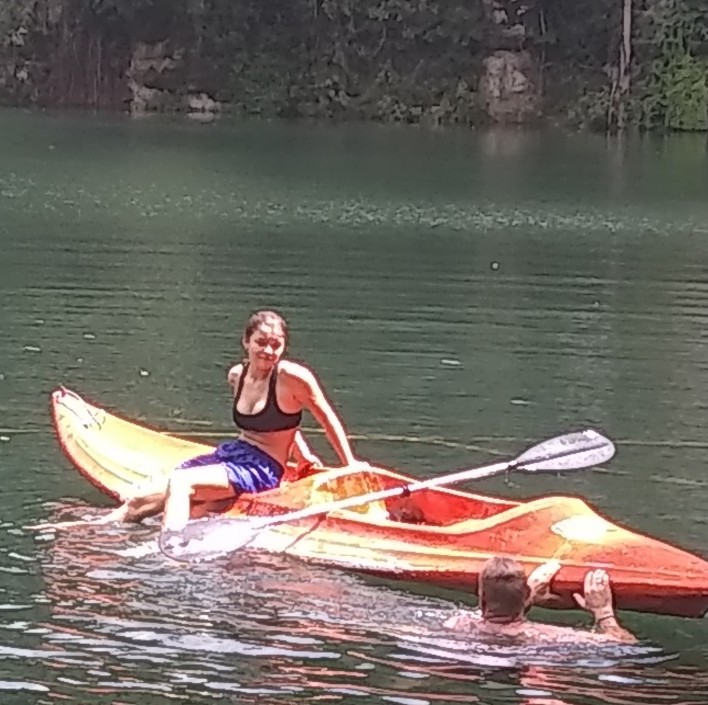 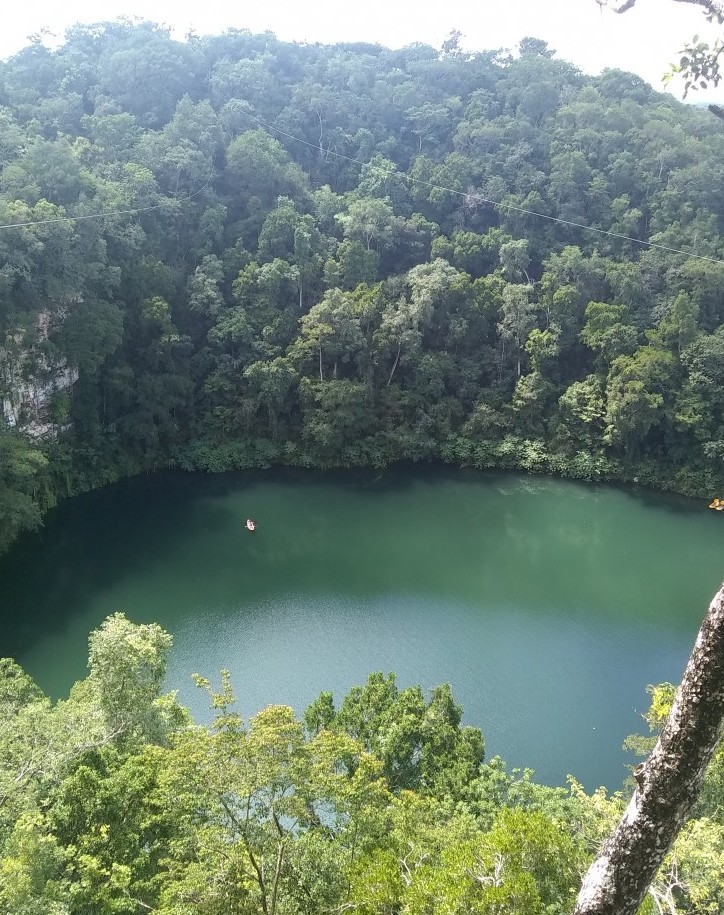 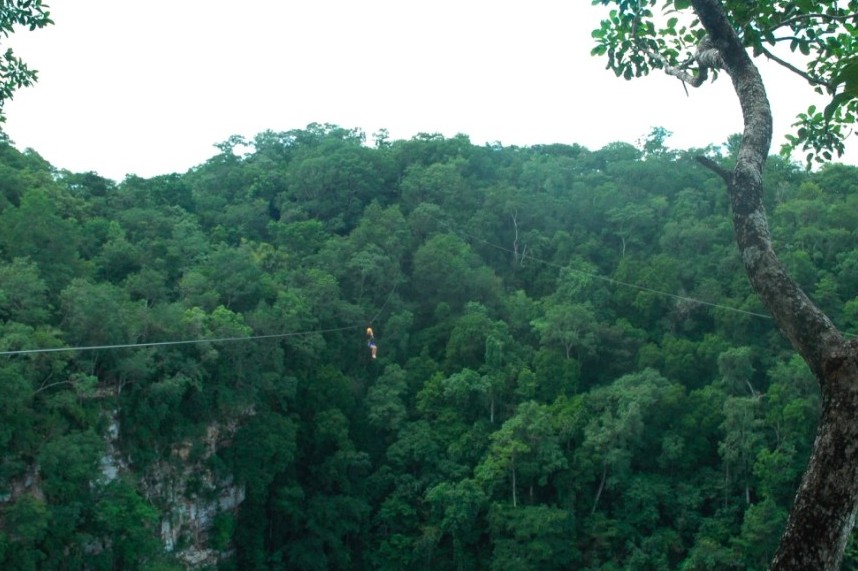 Border Mexico and Belize – A couple of days or R and R and we were off the next morning to the border. The border was actually really easy. It took us about an hour to get through. Did all the relevant paperwork and paid Mexico the departing Fees. It did help that everybody in Belize spoke English. It was a relief as even though Belize is an English-speaking Country I did wonder. But nope I need not have worried. English as perfect…

Present – Me and Chanise are sitting in Belize in a small village called Hopkins. We have spent two days here relaxing. We tried to leave two days ago ( 3 times) but the car kept overheating.

So while Mark is trying to sort the car out with the Mechanic. Me and Chanise have been coming to an awesome restaurant in the morning to get our fix on the Vegan Food. 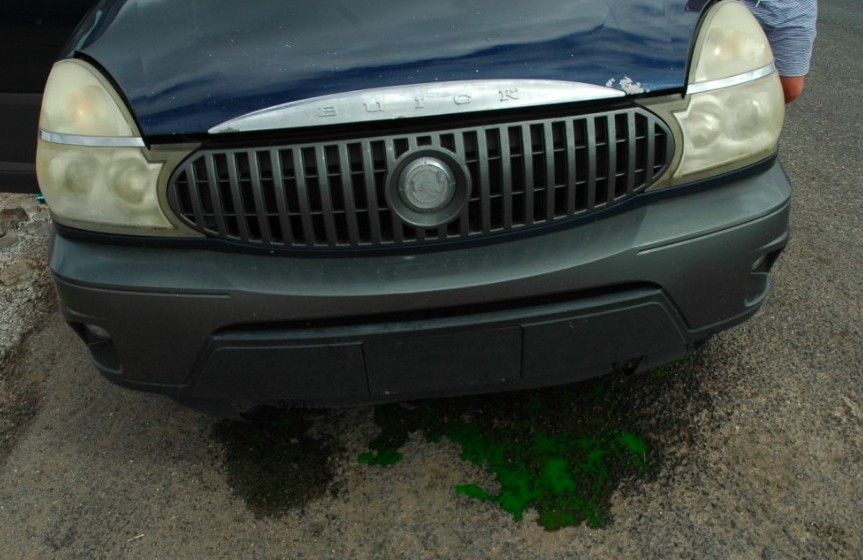 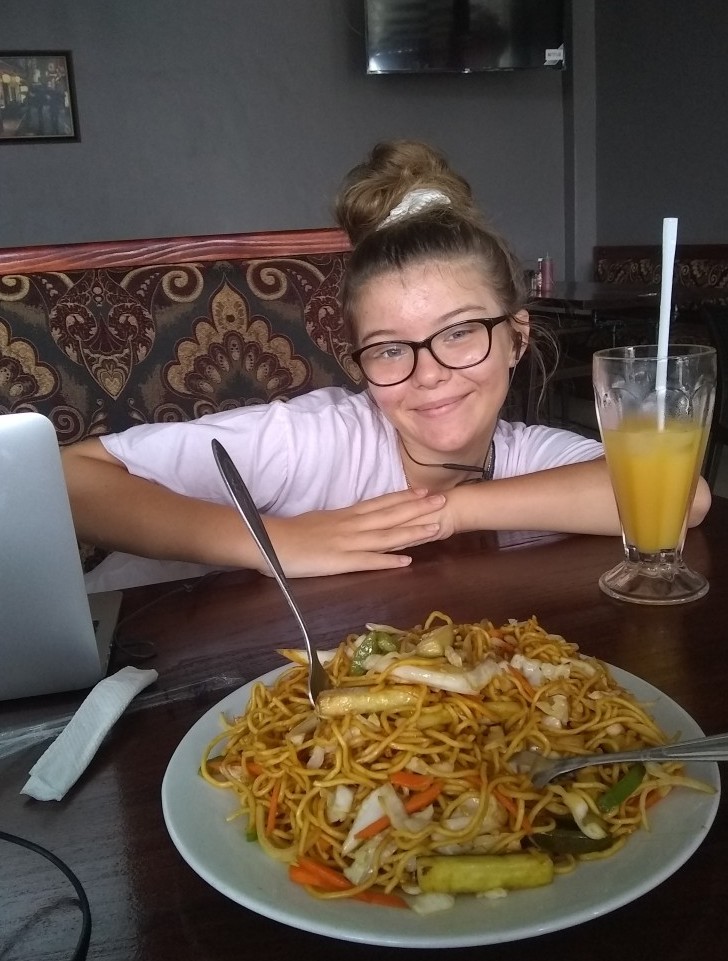 Signing of Guy’s. If you have any questions or comments. I would love to hear from you. You know what to do! Have an awesome day.